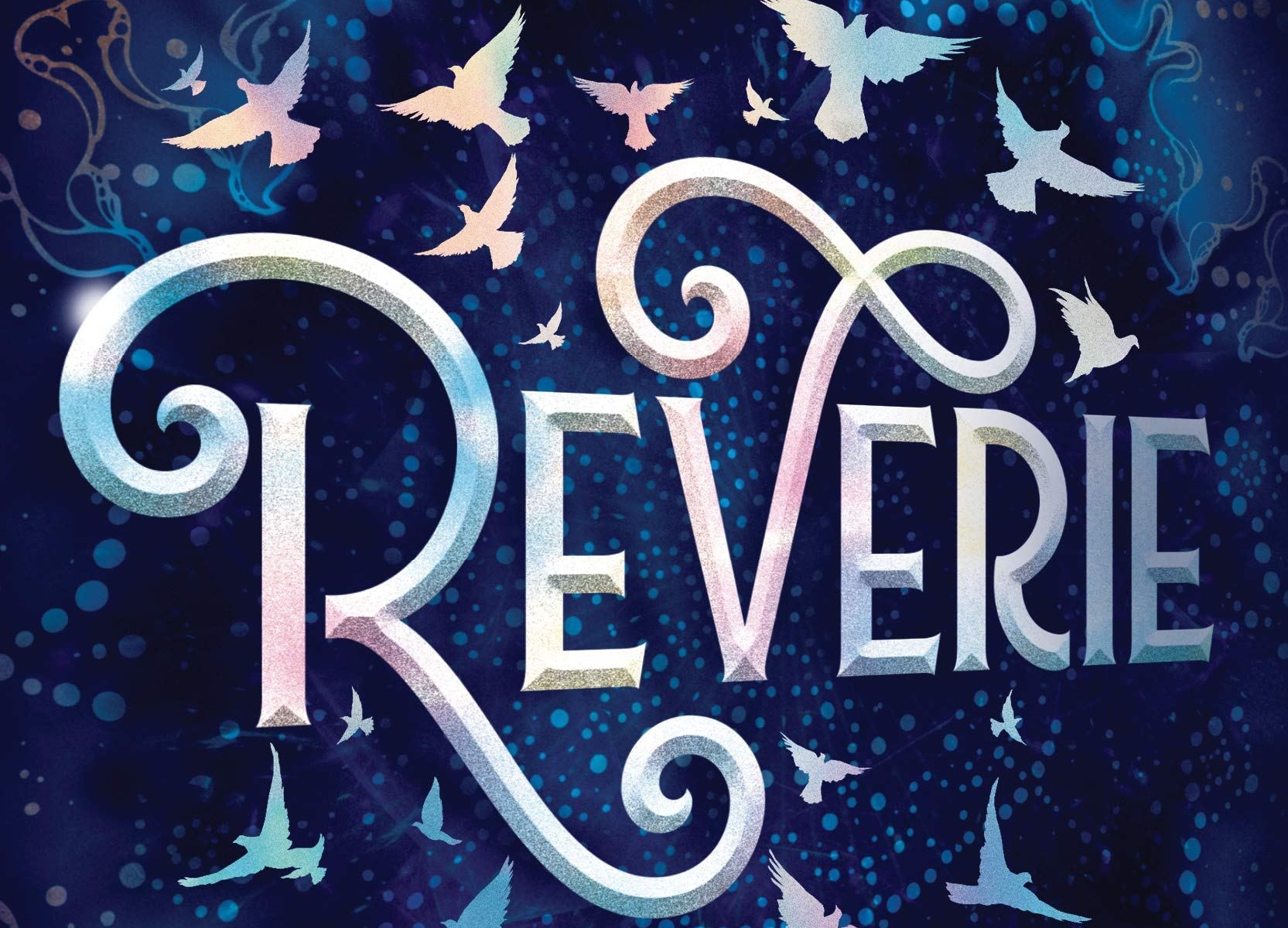 In the silence of the night, a gay teenager decides to attempt against his life by crashing his father’s car against an ancient mill that happens to be the most cherished architectural piece of the city’s history. At least this is what the police reports had stated, and what almost everybody in town is saying about Kane Montgomery. But Kane cannot explain what really happened because he does not remember anything about that night.

After a fail attempt at getting his memories back, which involved both Kane and his sister Sophia to be chased by a shadowy creature; Kane ends up in the police station. Ready to face the detective in charge of the case, he gets really surprised when he ends up meeting Dr. Poesy (an extravagant, eyeliner lover man who happens to be a psychiatrist), instead. As eloquent and convincing as he is, Dr. Poesy finds his way into Kane’s life by promising to help him remember what happened.

But when Kane starts to remember who he was, how is he related to reveries and the kind of magical abilities he and his friends possess, he will learn in the most dreadful way that nobody is what they seem to be and that he is not as alone as he thinks he is.

How does Kane start getting back his memories? What kind of abilities are the ones he has? And most importantly, how are all these facts connected to reveries? This last question is the one I want to answer the most, however, this book is so nicely done that I honestly cannot tell you more about this without mentioning some major spoilers. You have to discover it by yourselves to really enjoy the fantastic experience of reading this amazing work.

This book is honest and assertive. I have to congratulate the author, Ryan La Sala because he has managed to expose in the best of the sassiest ways how rotten our society is, and how we can inflict damage to the people around us without even notice it. Through the reveries that we will encounter within the chapters of the book, we will face the fear of being rejected by a society which rules are overrated and obsolete, but that is still so powerful that some people prefer to live inside their day-dreaming fantasies.

Besides exploring this concept of reveries to conceive this whole new fantasy universe, La Sala has also created a sassy antagonist who happens to be a drag queen sorcerer that has amazing comebacks, and who could smash you to pieces without breaking any of her perfectly manicured nails. But behind the mask of a powerful and deceitful queen, there is someone who just wants to change the world as we know it, to make it more tolerant and accepting at any possible mean.

What do I think of this book? Well, it is a colorful, enlightening and powerful story that will definitely kick up a big fuss with the help of a shady humor and astonishing style.

I would like to thank NetGalley and Sourcebooks Fire for giving me the opportunity to read this amazing book, it has been an extraordinary experience to be part of the Reverie universe. Kane and his friends will be in my heart forever.